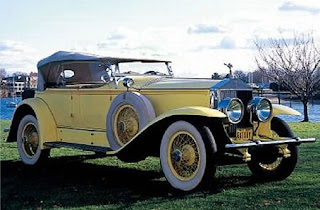 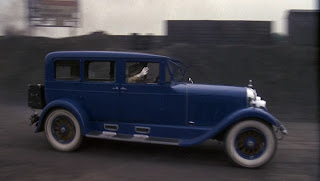 The American Dream involves people trying to gain wealth and status. And through the desire to obtain this dream, became the significance of cars. Cars were seen as a status of wealth and a sense of new found freedom. In the novel, Gatsby possesses countless cars, one of them being the Rolls-Royce. “It was a rich cream color, bright and there in it’s monstrous length with triumphant hat-boxes and supper-boxes and tool-boxes, and terraced with a labyrinth of wind-shields that mirrored a dozen suns.” (pg.33) The reason his car is yellow is to attract Daisy and to display his achievement of wealthy status. However, there is a conflict with this materialistic view of cars. For example, the conflict arises where Myrtle is struck and killed by a car. This exemplifies irony because Myrtle believes the individual driving the car is Tom. Tom is her ticket to the American Dream and leaving the Valley of Ashes. However, it is ultimately this desire for her American Dream which kills her.