Describes the time period 1920; people had a lot of leisure time. The rich who have already achieved the American Dream play a variety of sports to satisfy their boredom. Through sports we are able to see the characters’ true natures. Although sports are meant for leisure and fair play there is still cheating and corruption involved. For example, Jordan cheats during her golf tournament, and Meyer Wolfsheim fixes the world championship, both purely for their own selfish gain. 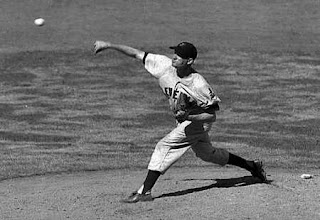 “When we were on a house-party together up in Warwick, she left a borrowed car out in the rain with the top down , and then lied about it – and suddenly I remembered the story about her that had eluded me that night at Daisy’s. At her first big gold tournament there was a row that nearly reached the newspapers – a suggestion that she had moved her ball from a bad lie in the semi-final round.” This quote describes how Jordan cheated in her golf tournament, and thus illustrating the dishonesty of the rich.